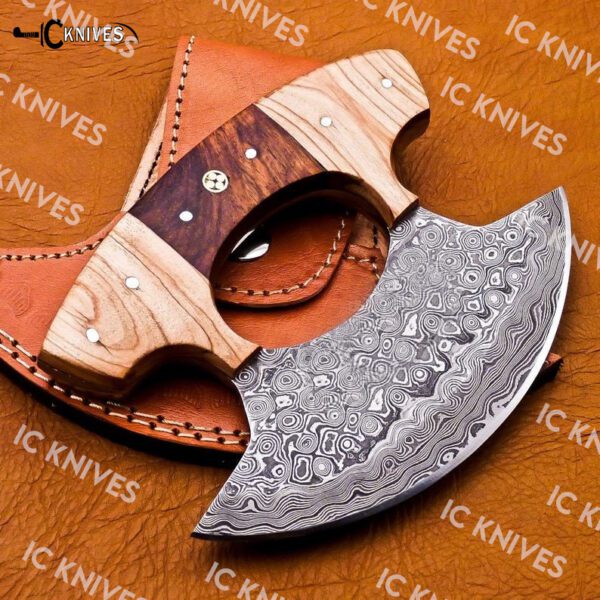 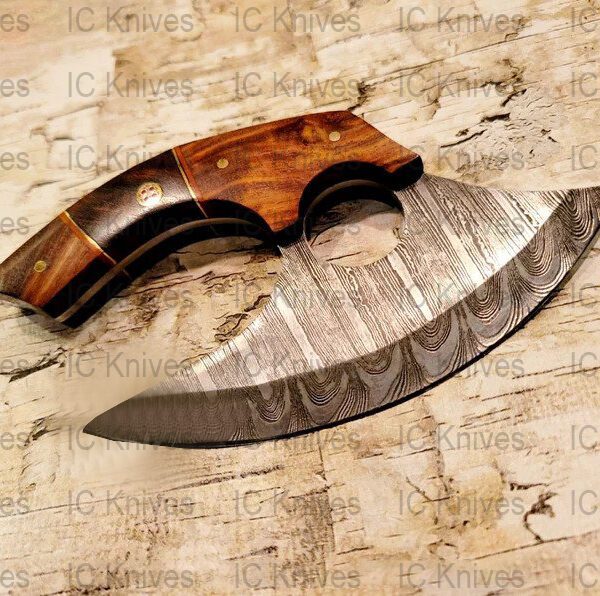 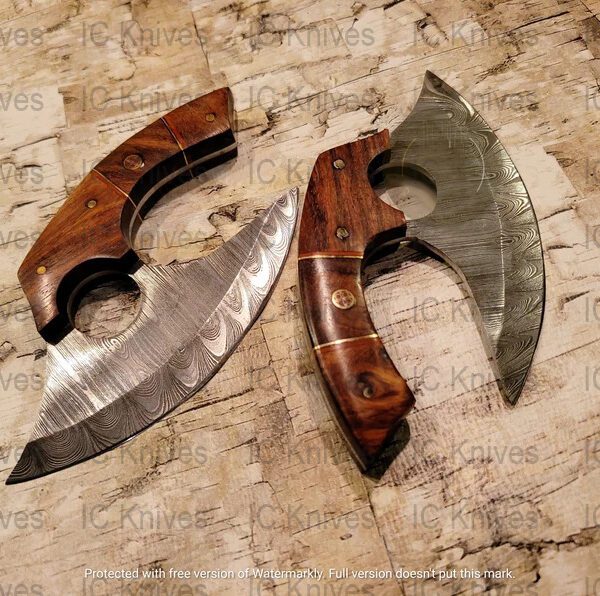 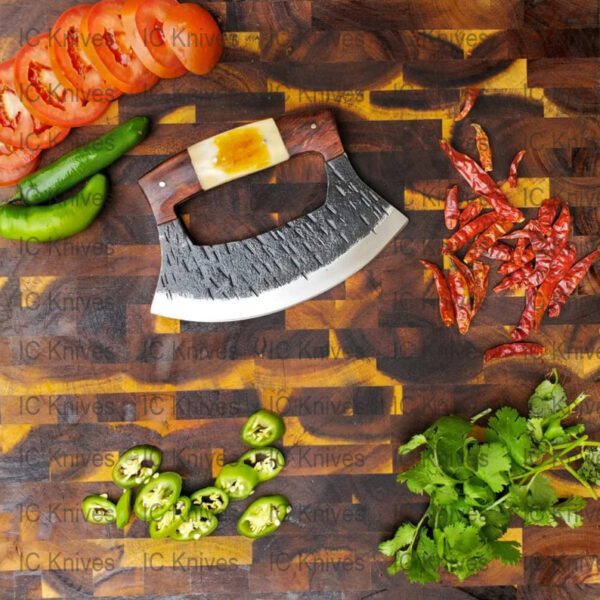 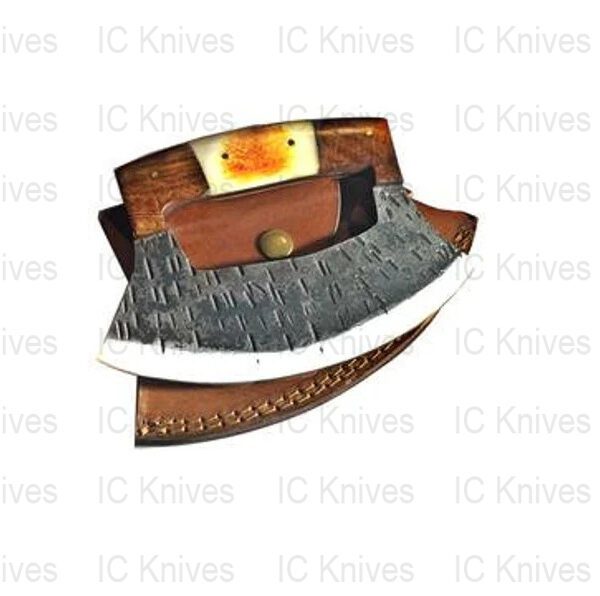 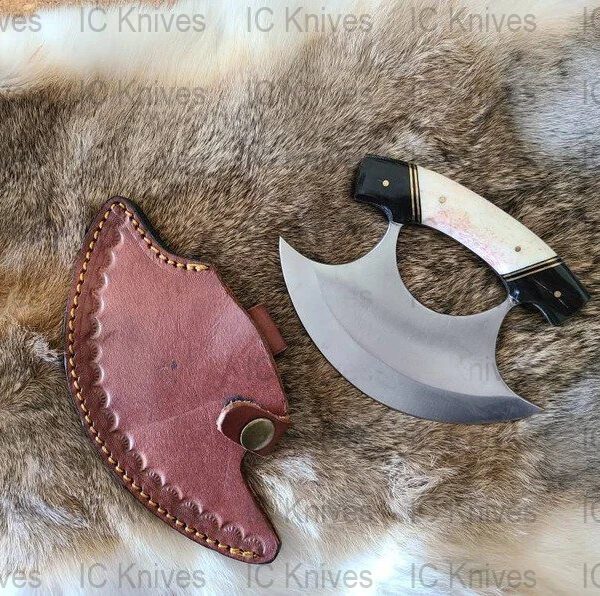 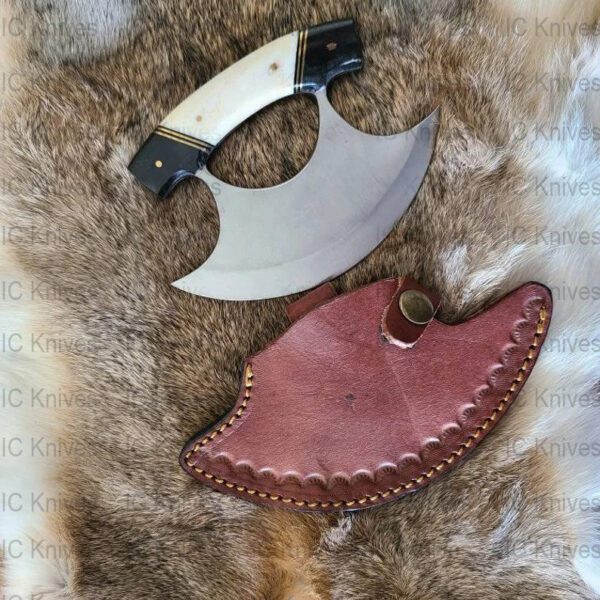 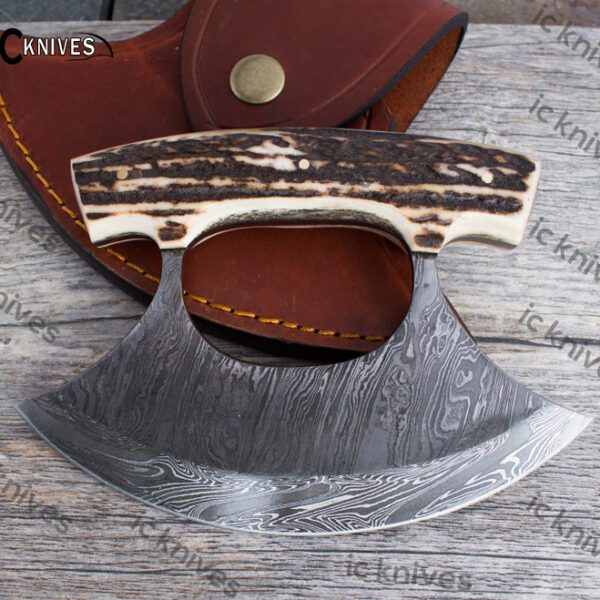 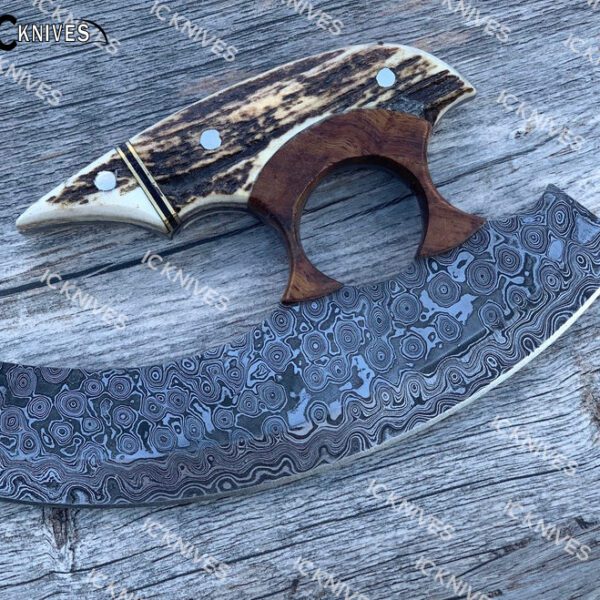 What is an Ulu knife?

The Ulu knife is the machete of the Eskimos. Some kitchen knives are available for handling meat, such as a chef. These are traditional knives, but Ulu knives have curved, thin crescent-shaped blades ideal for cutting meat and vegetables.

History of the Ulu knife

The Alaskan Ulu knife is over 5,000 years old. Since the Aleutian, Yupik, and Inuit cultures in Alaska, Greenland, and Canada. It was created as a knife for all purposes typical of the daily tasks of its community. Initially, it was mainly used by women to skin and wash animals before cooking, cut large ice cubes, cut various foods, cut children’s hair, and even as a weapon.

Over time, the Ulu knife has spread into the popular market and is used in many kitchens over the world, but the role of the Ulu knife in Inuit culture remains as essential as it was thousands of years ago when it was invented.

One of its incredible advantages is that the Alaskan Ulu Knife is handicapped-friendly. So if the cook has arthritis, nerves, wrist pain, carpal tunnel, or even partial limb loss, the Alaskan Ulu knife makes it easy to complete kitchen tasks.

Historically, The Ulu knife is not only a tool but is also used as a gift due to its cultural symbolism. For example, when their community members achieve essential educational goals. Today, the Winter Olympics award gold, silver, and bronze medals to athletes, not medals.

The Ulu knife’s Shape ensures that the blade’s power is concentrated. In addition, Shape makes it easier to use the Ulu when cutting harsh ingredients containing complex objects such as bones because the rocking movement when using the best Ulu knife keeps the food on the cutting board, making it easier to handle. Also, unlike cutting meat, we need to use a fork to support the cut.

How To Use A Ulu Knife

The Ulu knife is very comfortable, and convenient, to use. It has a stable handle that can be achieved with one hand to facilitate the work of many chefs and satisfy those who simply prefer to cut with just one hand.

Even if you’re not an experienced chef, the Alaskan Ulu Knife is an incredibly versatile tool that immerses you in the culinary world. It glides easily over ingredients and surfs.