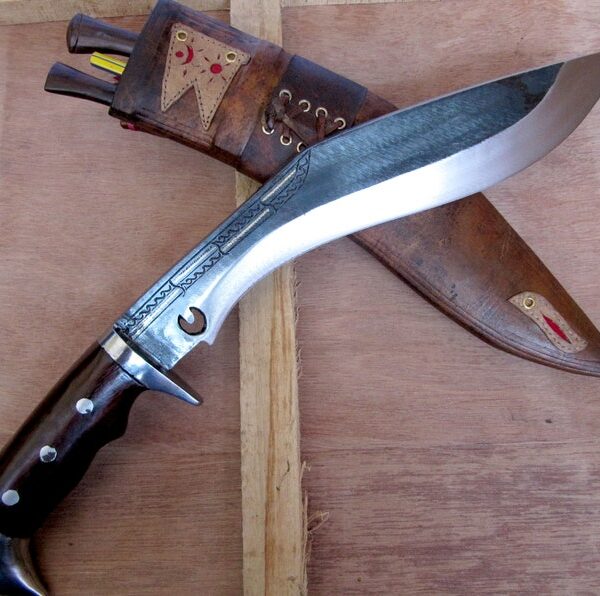 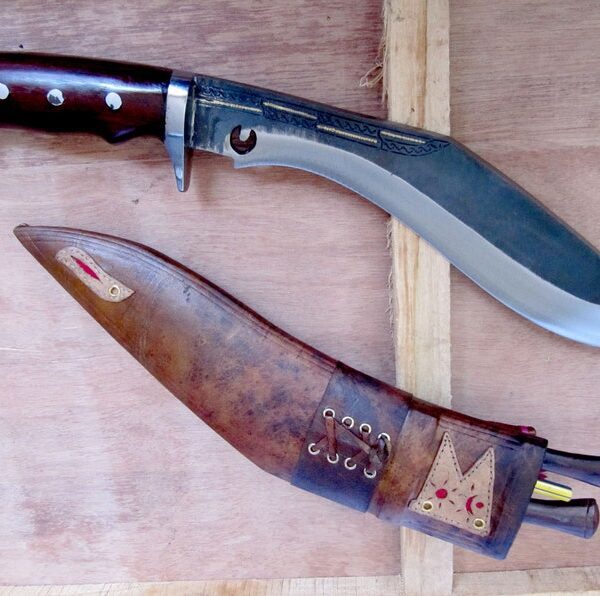 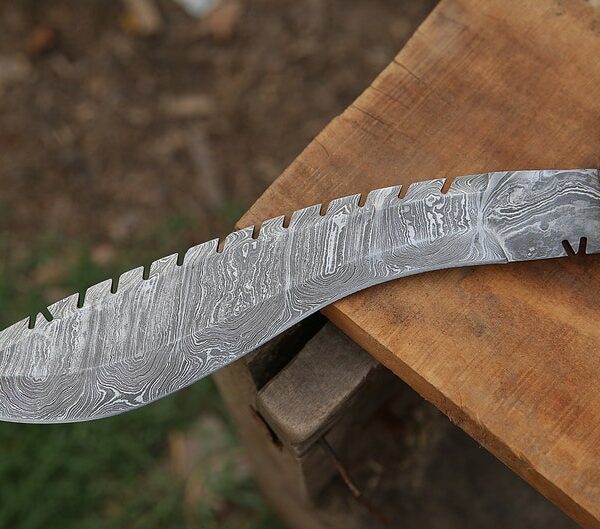 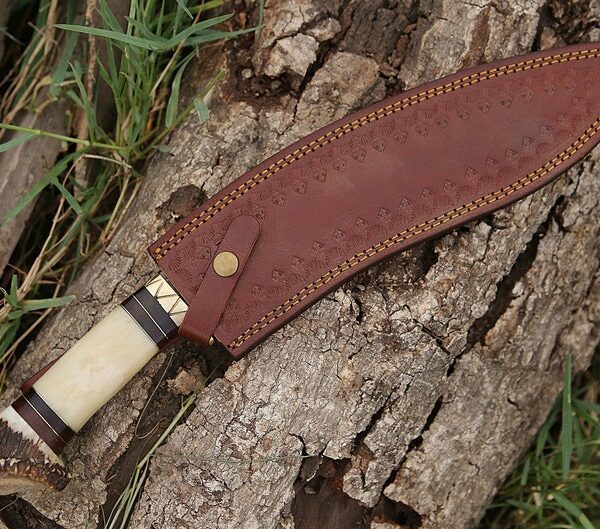 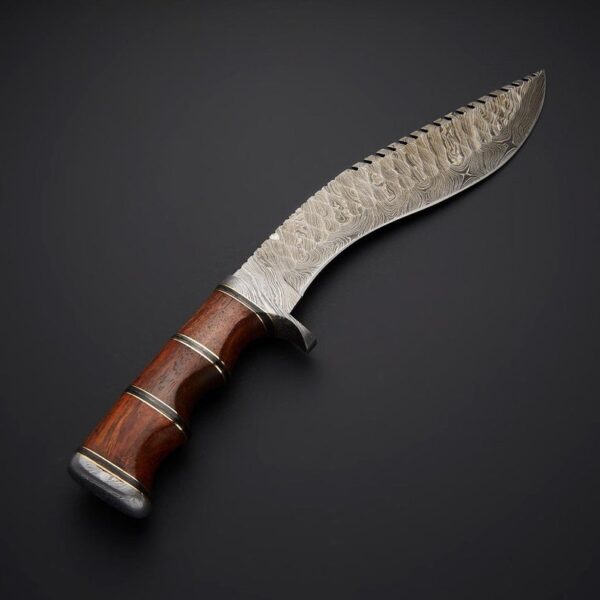 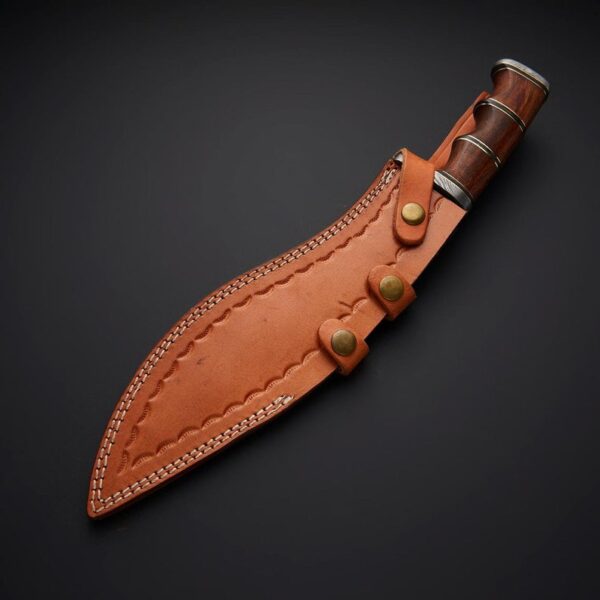 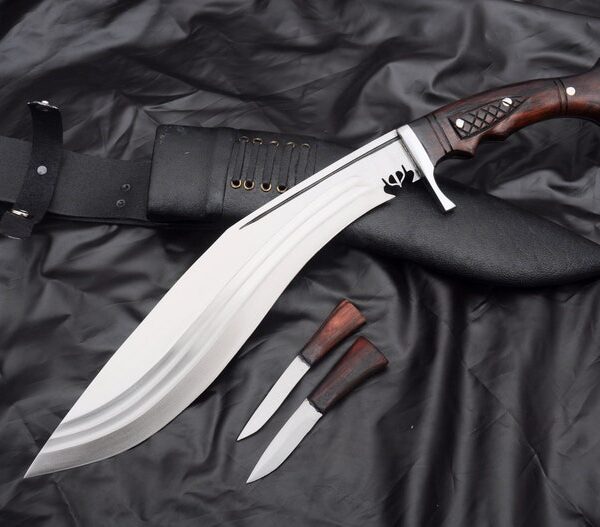 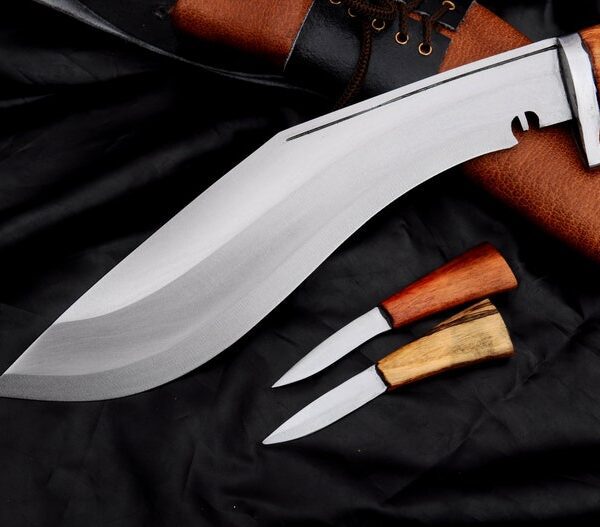 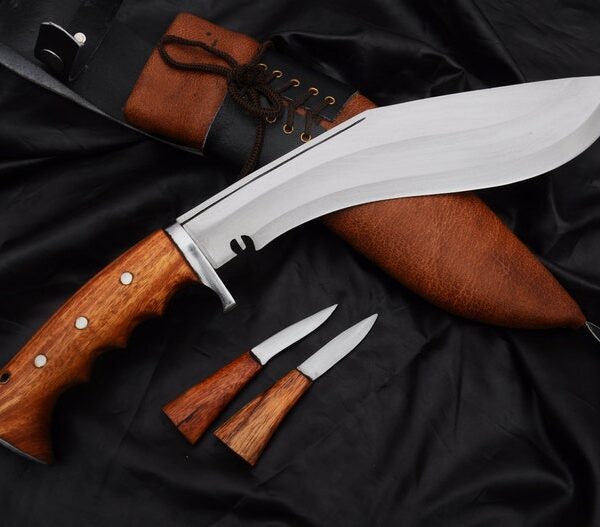 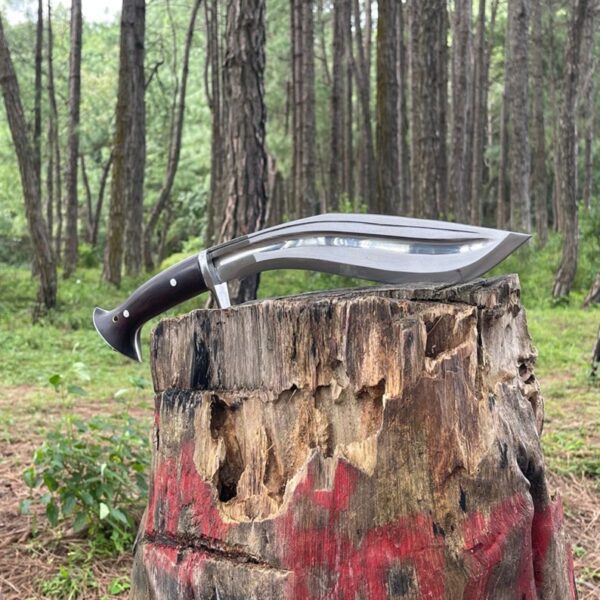 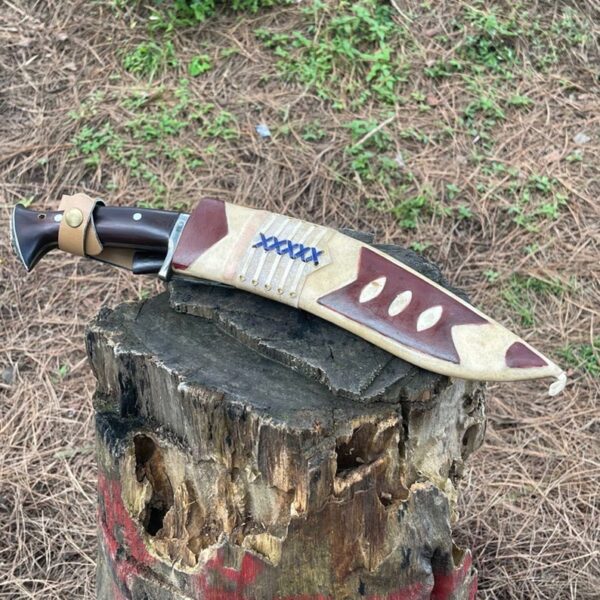 Some of the world’s most well-known knives, such as the Bowie Knife, the Stiletto, the Scimitar, the Roman Sword, the Machete, and others, have all played influential historical roles as dreadful weapons with warriors demonstrating sheer force and daring during times of conflict at one time or another.

The Kukri is Nepal’s national knife and a symbol of the Gurkha warrior, a valued item he has irrevocably etched an identity for himself. Its origins date back to ancient times. The British in India were the first to encounter the Kukri’s fearsome cutting edge, which they encountered in well-documented conflicts against the Gorkha army in western Nepal after 1814.

Kukri knives are extremely versatile and may be used for almost any cutting operation. Kukri knives were originally developed for fighting, but they are now utilized for practical and tactical applications. Your kukri knife may be used for clearing bush, self-defense, food preparation, carpentry, and a variety of other tasks.

What is Gurkha Knife?

Gurkha and kukri (Khukuri) are synonymous; one cannot exist without the other. Without each other, their tale would be incomplete.

During WWI and WWII, the Gurkhas and the kukri gained notoriety. Since then, the kukri has been referred to as “The Gurkha Knife.”

Use of Kukri Knife

The uniqueness of a kukri knife gives it an advantage over other knives, but it can also be confusing to know what you can do with it.

Indians and Nepalese employ the Kukri, a sort of machete. Khukuri is another name for it.

The Kukri may be used as both a weapon and a tool. In India, it is a widely used weapon. This instrument comes with two blades, one with a sharp cutting edge and the other with dull sharpening edges.

Chopping, cutting, skinning, digging, butchering, and even fighting are all possible uses for the Kukri. It’s critical to know how to create this tool, and understanding how to forge is just as vital.

There are no restrictions on what you can accomplish with a kukri knife. Its principal function is to cut items with its slightly curved blade, and it may be used for a broad range of activities and tasks.

Let’s take a closer look at the two main functions of kukri knives, as well as the eleven different methods you may use with your kukri knife.

What are the two tiny knives that come with a kukri?

The entire set for most Kukri includes two small knives affixed to the rear of the sheath and held in either a built-in pocket or a leather purse. A Karda is a little sharp knife that may be used as a small cutting knife. The Chakmak is the other knife. It is dull on both sides and functions as a knife sharpener when a sharpening stone is not available to rub both sides of a kukri. When this Chakmak was stroked on a limestone, sparks were formed, which might be used to ignite a fire.

What are we offering?

Icknives are providing the best handmade traditional Kukri knife that you are looking for. All our knife Hand-Hammered and Handcrafted by the famous & very skilled Local Artisans. They all are easy to sharp durable for heavy use.